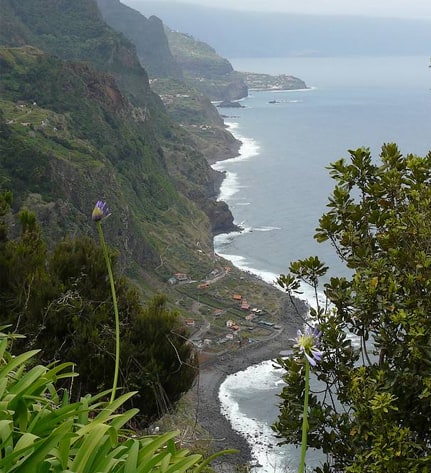 Madeira was again named as ‘ best island destination ‘ in the World Travel Awards Europe , who won award in 2013 . ‘s Edition has 2014 competitors as the Balearics , Canaries, Cyprus, Malta and Sardinia and if you want to repeat the success achieved in the year past , will have to be mobilized by weight in the online vote which opened April 14 and runs until June 23 . Anyone can vote for http://www.worldtravelawards.com/nominees/2014/europe . Just have a valid registration , and the vote of the Professional Registered worth double.