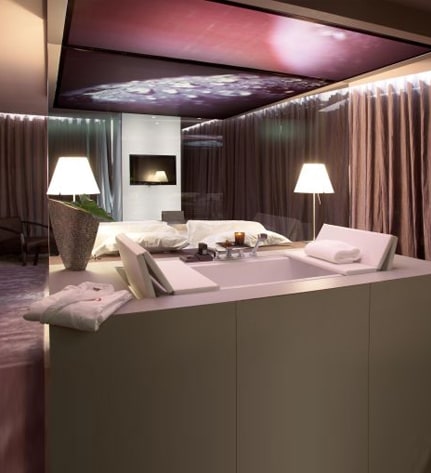 The Vine Hotel in Funchal, has been distinguished in the World Travel Awards as “World’s Leading Design Hotel” (Best design hotel in the world). It’s an award that joins that led to global race since, at the ceremony, held on August 31 this year in Antalya, Turkey, The Vine, had already demonstrated to be chosen as “Europe’s Leading Design Hotel” (Best design hotel in Europe). For the CEO of the central unit of the capital of the island, Gonçalo Henriques, what pleases him say at this point is that “we are all to be congratulated.” A reference to the team that accompanies this challenge and also to Madeira coming out too exalted to see your unit be recognized as the best in the world in its segment. 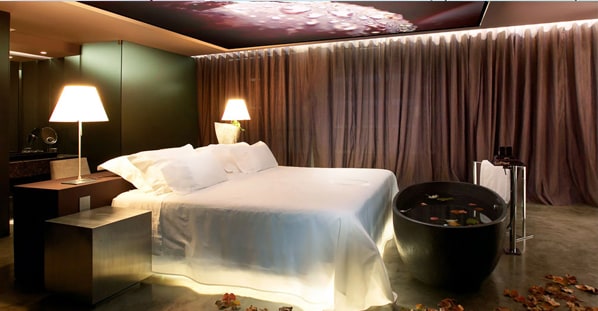