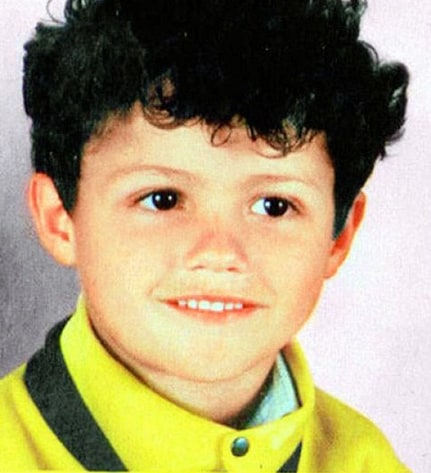 Yes, it’s true. He, the magician, was born here, dribbled, took his first steps, side-footed his first goal, screamed for his first penalty and pleaded for the other toddler to be sent off.

I speak, of course, of Cristiano Ronaldo dos Santos Aveiro, arguably the greatest footballer in the world.

Ronaldo was born in Santo António, a neighbourhood of Funchal, Madeira, the youngest child of Maria Dolores dos Santos Aveiro, a cook, and José Dinis Aveiro, a municipal gardener

His second given name, “Ronaldo”, was chosen after then-U.S. president Ronald Reagan, who was his father’s favourite actor.

He has one older brother, Hugo, and two older sisters, Elma and Liliana Cátia.

His birthplace was Funchal, capital of the Portuguese island of Madeira, a volcanic island in the North Atlantic, washed by the Gulf Stream and warmed by the African sun, the nearest land mass 400 miles away. 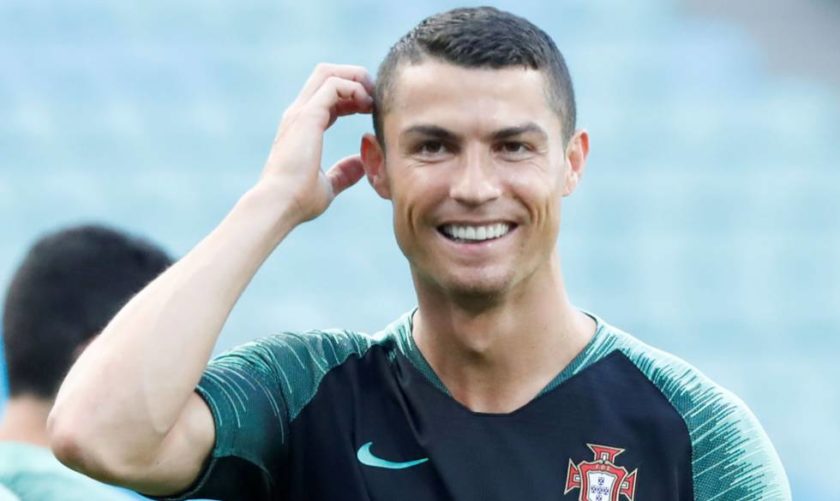 Forget its historical visitors – Christopher Columbus or Captain Kidd the pirate, Napoleon (en route to exile in St Helena) or Winston Churchill, or Mrs Thatcher, for that matter, who honeymooned here in 1951.

His face shines from holiday guides; waxworks adorn his museum.

The street markets are piled high with posters of the pecs of the player whose brilliance promises to light up this summer’s World Cup.

Will this attract the wrong sort of holidaymaker, Europe’s yob-ocracy, decanting from the clubs of Tenerife 250 miles away to this peaceful little  sub-tropical island? Not likely.

Throughout its history, Madeira has got by through being largely overlooked.

Over the centuries, it has been plundered by pirates and exploited by entrepreneurs for the products of its fertile soil, but they always moved on – like the cruise ship visitors who dock overnight, invade in their thousands and then disappear.

For those who take the time to explore this island, just twice the size of the Isle of Wight, its climate is Mediterranean-warm with cooling winds, its people friendly, its countryside rugged but inviting. It is a cosy reminder of what Europe used to be. And all just over three hours by air from the UK.

Above all, what Madeira has is class. And that class is unashamedly of the middle variety. The retired-but-still-young can be seen putting hard-earned pensions to good use in quiet, but fruitful, pleasure and leisure. 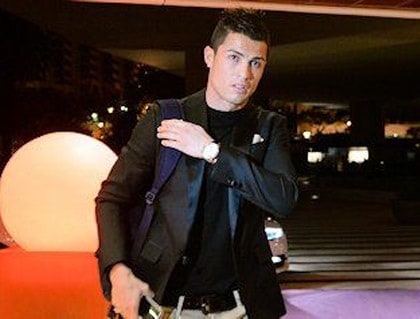 It is both peaceful and exciting to wander Funchal’s tropical gardens, aglow with exotic flowers from Africa, the Americas and the Far East.

I am here as spring breaks into a mass of dazzling reds and yellows, the air heavy with the scent of wisteria and hibiscus. But almost all year round Madeira is as spectacular a palette of blossoms as any gardener might wish to see.

Venture into the island’s 300sq miles of high country and you encounter one of mankind’s lesser-known triumphs over nature – ancient irrigation channels and aqueducts cut through rock by generations past to syphon rainwater from the mountain to drip-feed the banana and sugar cane plantations on the coast.

These levadas wind gently – all 850 miles of them – round the contours of the rain forest and now provide spectacular walks of all grades of difficulty.

There is serious hiking country for pole-wielders with backpacks, or gentle strolls accompanied by spectacular views for the less physical among us.

A 4×4 safari takes me into the heart of those forests, with the fearless Osvaldo at the wheel as we hurtle  off-road along loggers’ tracks and down near-vertical  slopes, all to a running commentary often drowned out by roller-coaster screams of fear and pleasure from my fellow passengers.

Eventually, we roar through the mist to a mountain peak and a view over clouds rolling away into the distance beneath us – an ethereal experience that makes you mighty glad to be alive. 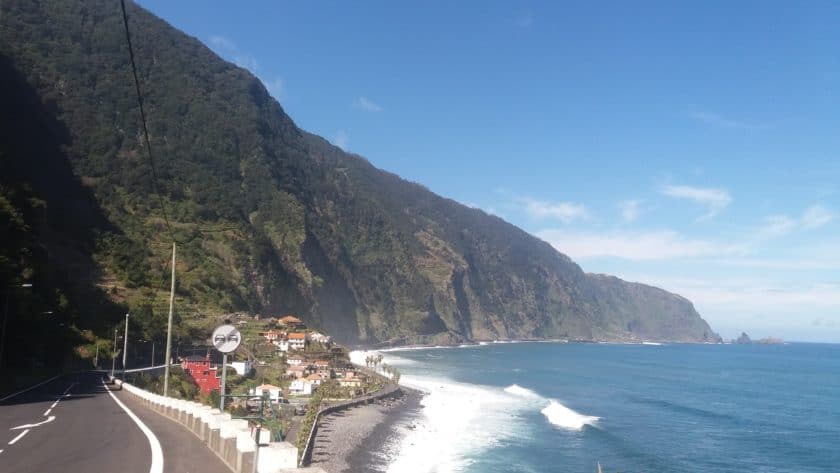 It’s the same out on the Atlantic, ploughing through waves to the aptly named Desertas Islands, a smudge on the horizon 30 miles off shore and home to wild goats and tarantulas.

A lady with a PhD in animal conservation hopes to catch a glimpse of Monachus monachus, a seal so rare they are almost extinct. Just 30 cling on to life in these waters.

Sadly for her, not an endangered whisker breaks the surface – though there’s compensation in the thrilling pod of dolphins that sweep along in the bow wave as we head home.

Madeira is full of simple joys such as these, along with its famous wine and wonderful food. It’s also upped its game for the discerning visitor and while I’m here the enterprising Porto Bay hotel group is putting on its annual gastronomic festival with a dozen chefs from all over Europe showing off their skills.

This takes place partly in the yo-ho-ho atmosphere of  200-year-old Blandy’s Wine Lodge – all low ceilings, huge barrels and age-blackened timbers – whose every candle-lit corner tonight offers a wandering buffet of bite-sized treats of oysters, truffles, raw fish, rare beef and the like.

At this foodie heaven, Madeira shows off the flavour of cooking at its very best.

I am billeted in the smoothly-efficient Cliff Bay, a luxury hotel perched high above the sea and so solicitous of its guests that a falcon and falconer patrol the breakfast terrace to keep marauding seagulls away.

After dining on exquisite turbot in a champagne and caviar sauce at its Michelin-starred restaurant, I am going back for seconds, believe me.

But, then, that’s one of Madeira’s hallmarks.

It  draws people back, as its impressive repeat-business record shows.

For all the pull of his mega-millionaire lifestyle, Ronaldo, I am told, makes sure he holidays here with family and friends every year.

This summer, the World Cup in Brazil will claim him, but while we applaud the maestro’s silk-smooth touches, his stylish play and superb finishing, I will be remembering that they reflect the qualities of the marvellous island of his birth.

santana
We use cookies to ensure that we give you the best experience on our website. If you continue to use this site we will assume that you are happy with it.Accept CookiesRead more