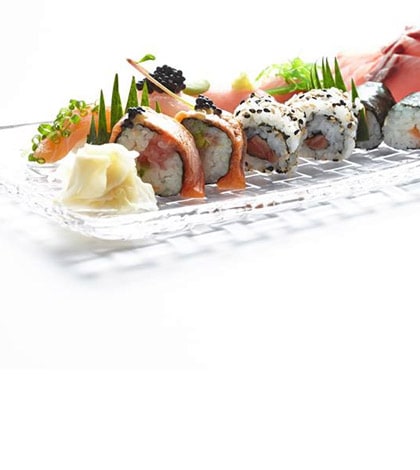 Date of Event 19 to 25 March
Eight Portuguese restaurants with Michelin stars will receive award-winning chefs from around the world , the ” Route of the Stars ” , an international food festival which will tour the country until November .
The gastronomic event , which runs in the fifth edition , yanked on the 19th March at the ‘ Il Gallo d’ Oro ‘ (one Michelin star Funchal ) , with the participation of 16 ‘ chefs ‘ , mostly of restaurants with Michelin stars . 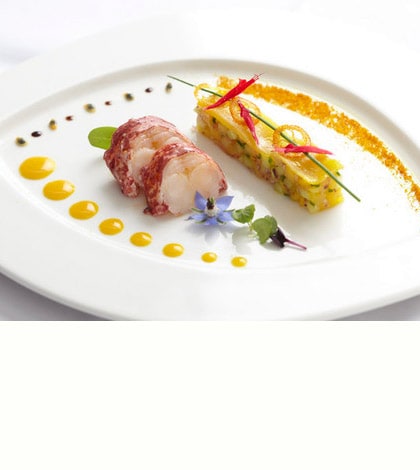 Route of the Stars

Benoît Sinthon is the host of the first ” step ” of the festival , which takes place in Madeira until the 25th, and promotes gourmet dinners and fly with live cooking , visits , wine tastings and workshops on unique Portuguese cheeses .
According to the organization , the dinners will have ” regional products where raw freshness and seasonality and ingredients of the highest quality from the world , plus a selection of the most exclusive Portuguese wines .”

Also the ‘ Vila Joya ‘ ( Algarve ) , which , along with the ‘ Ocean’ , is one of two Portuguese restaurants with two Michelin stars , participates in the script , but still no date set .
The script appeared in 2010 as a private initiative with the goal of putting the best that offers haute cuisine in Portuguese , identified as a ” differentiating factor ” the tourist level as an alternative to traditional sun and beach products . The initiative has joined various hotel groups and restaurants with Michelin stars , thus creating the concept of route .

Initially , the goal was national promotion, but ” had a great acceptance ” and began to attract ” international interest ” , leading to the invitation of foreign leaders , especially the ” main tourist markets ,” the source told Lusa organization.

Route Of The Stars