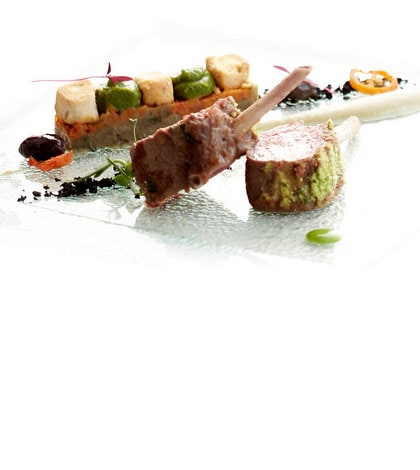 The restaurant ” Il Gallo d’ Oro ” , which features the chef Benoît Sinthon , deployed in The Cliff Bay in Funchal , returned to be the one receiving in Madeira 1 Michelin star. Joins 11 other national restaurants also boast .

For the 2014 edition of the Michelin guide to Spain and Portugal , our country has added another restaurant compared to this year.

There were also the re-entry of ” Eleven ” , in Lisbon , and the output of the ” San Gabriel ” in Almancil , Algarve .

Analyzed the list , we found that keeping the 2 stars (which translates excellent table and deserves deviation) as follows:

In turn , with 1 star (which is to be very good in its category ) we have the following :