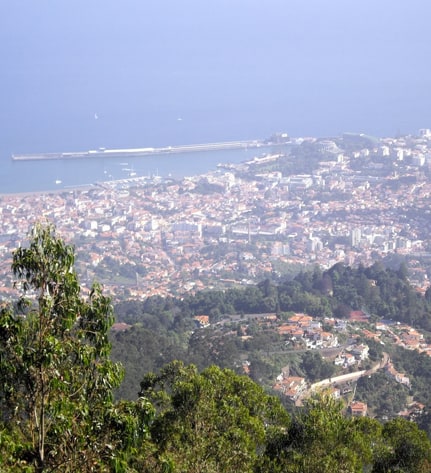 Lisbon is the best city in Portugal to live , visit and invest , according to a ranking of Portuguese cities , released in early February , that take into account three dimensions : Investment , Tourism and Talent .

According to the ranking, prepared by the international consulting firm Bloom Consulting and the Lusa had access, ” Lisbon is a city apart from the rest because it surpasses them both regionally and nationally .”

According to the company , the ranking was constructed using statistical data from official sources such as the National Institute of Statistics , the National Association of Portuguese Municipalities and Pordata portal.

The top 10 ranking six municipalities are situated in the most industrialized areas of Portugal , North (Porto , Braga and Guimarães ) and Grande Lisboa ( Lisbon, Cascais and Oeiras ) , ” where the robustness and the business environment create better opportunities for their residents ” .

According to Bloom Consulting Country Brand Ranking , Funchal , Madeira , Portugal is the second best city to visit and the center more attractive place to live.

In the central region , Leiria is the best city to live in, and second nationally .

The Algarve has five cities in the top 10 of the Tourism category , with Faro city better positioned in the region in the combination live , visit and invest.