The DECO (an independent) recently published a study on the quality of life of some cities conducted by consumer associations in Spain, Italy, Belgium and Brazil. We analyzed 124 cities in 5 countries, including Portugal, Viseu and emerges as the Portuguese city with the highest quality of life, followed by Funchal. 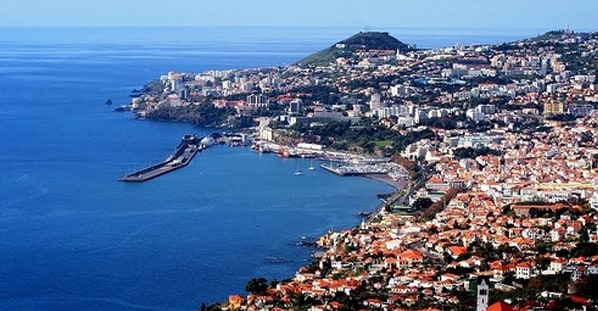 City With The Highest Quality Of Life

The study was based on questionnaires, between September and November 2011, a representative sample of the population of each district capital of the country and the city of Setúbal been ranked in last place. The same also concluded that Bruges, Belgium, is the best city to live, while Salvador in Brazil, is the worst.

City With The Highest Quality Of Life