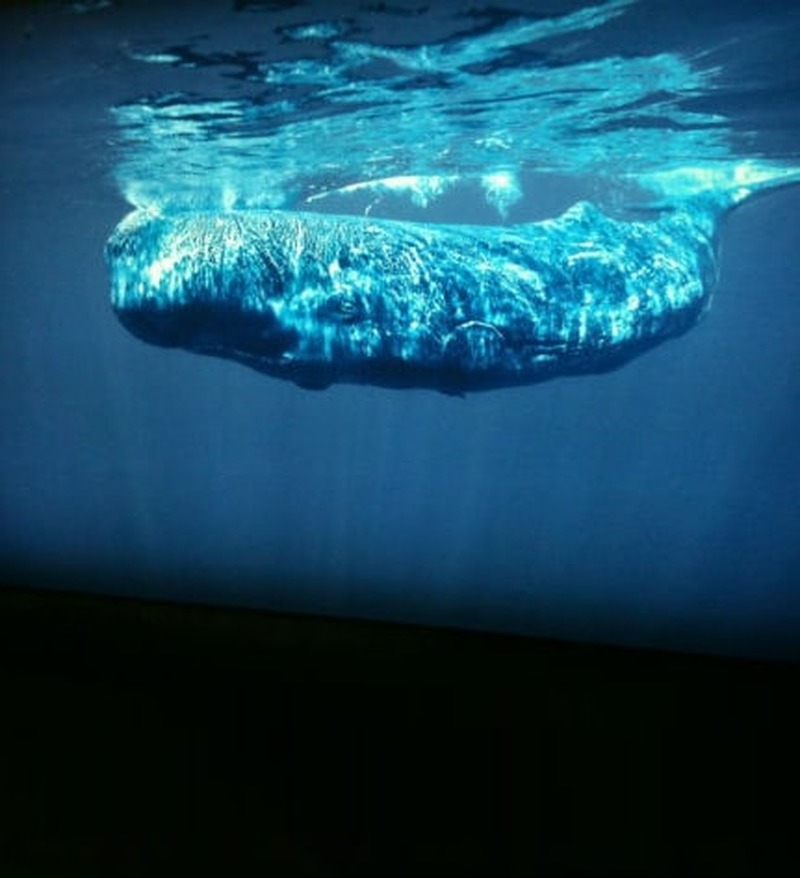 Caniçal is a parish in the municipality of Machico , with 11.46 km ² and about 6000 inhabitants , being an essentially young population.

Has coastline on the Atlantic Ocean to the north and south. It has mountains to the west. It was elevated to a town in 1994.

It was here that created the Industrial Free Zone of Madeira .

Most men are mainly fishing and construction , although there is already a tendency of some young people take a degree , but are still very few .
It is also in which lies the only natural sand beach called Madeira Praínha being quite famous and where in summer it has a large turnout of local people and tourists .

The level of festivals highlight the camp of Our Lady of Mercy where there is a very curious procession as pilgrims make the procession , do not walk , but the boat and where anyone can participate , entering a boat for free.

And the population is mostly Catholic . We arrived a new church which was inaugurated on December 12, 1999 ( illustration) . The old church had nearly 300 years!

In 1981 was founded the Football Club which is currently disputing the second national division .

The original nucleus of the colonization of this parish prove , says Dr. Azevedo , farm populated place in the so called ( ) , which belonged to Vasco Martins Moniz , who died in 1510 ; did this there squire , by will dated 5 September 1489 in favor of his eldest Garcia Moniz , who was lord of and founder of the church of the place , in the first quarter of the sixteenth century .

Older, but perhaps even contemporary Vasco Martins Moniz was John Teixeira , third son of the discoverer Tristan Vaz , the first grantee of Machico , and it says Gaspar Fructuoso : ” great hunter and was inclined to ride, and for this cause was the village of Machico a patronage in their , as much hunting rabbits , partridges , peacocks , wild boars and many pigs , asserts that it was the best hunting ground for the whole of Portugal .

” What implies a letter today is the House of Machico , written by El – King Manuel to her officers , in order to them who have very narrow warren account with the children of the first mate , and that no one enters it , because it inculcavam and claimed that if he agrees to come to the island in no other land could ride and hunt , but this , and fields of Santa Catarina .

Although there seems to be some exaggeration in the words of the chronicler , in the meantime we believe that warren was important , and the land that constituted still retain the name of Land of John Teixeira is the oldest of small parishes of the island.

His isolation and difficulties in communication with the neighboring villages even more than the number of its residents , advised the creation of the parish , which was achieved by the year 1561, therefore at this time or would reach 15 couples that populated.

We know that in the period from 1590 to 1660 were priests in this parish priests Amateur Caldeira , António Ferreira de Quental , and Vicente Matias Catanho Luiz .

Was in the chapel of S. Sebastian Garcia founded by Moniz in the first quarter in the sixteenth century , who installed the seat of the new parish .

By 1594 it was added or rebuilt the same chapel, leaving her in such a state of disrepair the 1748 earthquake , a contemporary witness says he has no choice but new building .

The June 9, 1749 it laid the foundation stone for the construction of the new temple , which is the current , proceeding to its solemn blessing on December 13, 1750 . It was erected in place a bit away from the first church , still retaining the name of this spot of the Old Church.

Has this parish the chapel of Our Lady of Mercy , picturesquely situated on top of a mountain and look into the waters of the ocean. It was built on Mount Gordo or da Piedade , a distance of 4 kilometers from the parish church.

It will be the occasion to make reference original procession which every year takes place towards the chapel , leaving the religious procession of the parish church on the way to the beach , it takes some boats gaily festooned , being closely followed by a considerable number of small vessels sailing to the root of the hill , making it around the landing and then the grueling ascent of the escarpment upright , giving finally entering the small and lonely hermitage.

The lands of this parish so largely for farming , due to shortage of irrigation waters . Lack of clean water sources and is not crossed by streams .

The author of Missing , certainly referring to a time long before that in which this book was written ( 1590 ) , reads as follows :

To regarem sugar cane in this village ( Machico ) and , it took a water carried so far that the place where it rises to the village will be four leagues and a half or close to five , in which he spent more than hundred thousand crusaders , coming of tall mountains and depths and say that the work it is stuck two peaks stone nuts, because there is no other remedy .

Raphael Catanho with the great spirit that has , like almost all foreigners and especially this nation , was the first who began to draw this water, and then The King sent her to take the cable : and at great cost that was , now it does not.

The passage of this adds Fruitful Father Fernando Augusto Bridges , in his interesting book Excursions in Madeira : ” is this same taken that supplies water to Thursday Palheiro . Seems that other times this parish had a remarkable afforestation, and still today , north of it , are some woods , perhaps remnants of ancient forests . “

Within the limits of this parish are the known Fossils , which are one of the major points of interest that this island offers ace observations of naturalists . We refer to them elsewhere. ( Vid. Bodies limestones of Mercy ) . The tip of S. Lourenço with its adjacent islet , which are installed a lighthouse and a telegraph station and semaphore , deserve more lengthy reference , what do we do in special article .

Between the village and the Ponta de S. Lawrence is interesting and picturesque bay of the Open , no less extensive than that of Machico , and very abundant in fish.

There was the thought here is to build a harbor and naval arsenal , coming to this end to perform a few studies in the first quarter of the last century .

Behind this bay , that is, between it and the town , is a small beach that has the name of Prainha , and is much visited by holidaymakers who spend calmosa station in the village of Machico . It is the only beach that has this island, being situated at the bottom of a small picturesque cove. In the vicinity of it rose the ancient church, and today there preparing construction dumas saline .

With the exception of the populated part , this parish is generally very hilly and a great rugged in its grounds , mention may be made of hills or peaks of the Boulder Bag of Junqueiro , Lagedo , Cancela , Jewish , Dragoal , Tojal , Torch and Brown , leaving the top of this more than 600 meters above the sea level.

The peak is a crater Cancels extinct , and its surroundings can be seen the tip of S. Jorge and the island of Porto Santo , and this eminence who truly get cable or Ponta de São Lourenço .

The parish is divided into various sites , these being :

A delicacy that is eaten more in Grilled limpets

Place the skillet in limpets and let it boil . When you begin to warm up and detach from the shell, put a little butter on each , as well as a bit of chopped garlic and chopped parsley .

Confection
Place the skillet in limpets and let it boil . When you begin to warm up and detach from the shell, put a little butter on each , as well as a bit of chopped garlic and chopped parsley .
When they are completely despegadas , serve immediately with lemon juice squeezed on limpets .

The Quinta do Lorde Resort, Madeira, opened in November 2012. The project, estimated at about 100 million euros, is composed of five-star hotel with 103 rooms, 111 apartments, 23 villas and marina, with 200 seats.

Between nature and the human spirit emerges from the crystal clear ocean waters of the Pearl of the Atlantic, Madeira. Is located only 20 minutes from the capital – Funchal – and 10 minutes from Madeira International Airport.