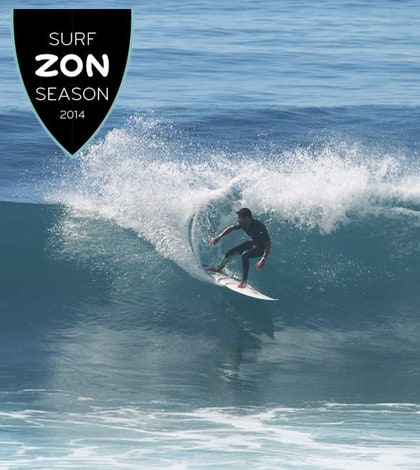 The Association of Surfing in Madeira had in February to ” Surf Zon Season 2014 ” . This is an ambitious project and competitive nature but above all entertaining , which aims to place the island of Madeira in the international route mode .

The calendar consists of three major events , one of which , the Regional Surfing Championships Zon Madeira in 2014 , divided into four stages, namely : 12/13 April at Reeds Bay , 12/13 July at Porto da Cruz with 2/ 3 August in the Bay of Reeds , 6 /7 September at Paul do Mar.

Paul ‘s Extreme Sea, its onhecerá 2 . Edition with the organization you want to increase the number of participants , which in 2013 was 22 . This proof is due for the month of September.

The ” Madeira Big Wave Festival 2014 ” will be created . The aim is to promote the best spots and give internationally know the quality of the waves of RAM , located in the municipalities of Calheta , Sao Vicente and Porto Moniz . 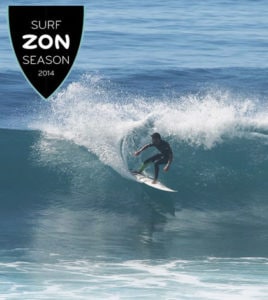 For this purpose will involve great surfers – Eric Ribiere French and Portuguese Tiago Oliveira , Ivo Santos and João Pinheiro are already guaranteed – which means the video images and photography will be gathered for the annual production of a video / documentary that should be disclosed on the net and subject participation to international surfing festivals , as well as the production of an insert in the magazine ” surf Portugal ,” national run with a pocket guide . The presentation will be in their national BTL .