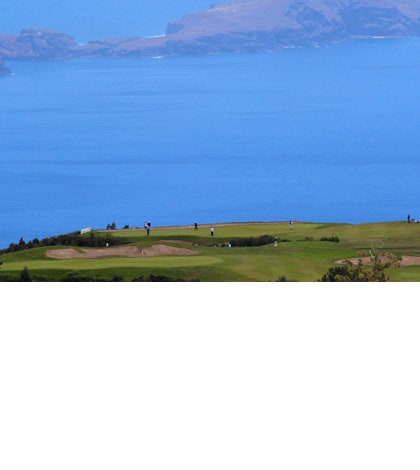 The 2013 edition of the Madeira Islands Golf Open, which is part of the main PGA European Tour, was held at Santo da Serra Golfe. This year’s prize money is EUR 675.000. 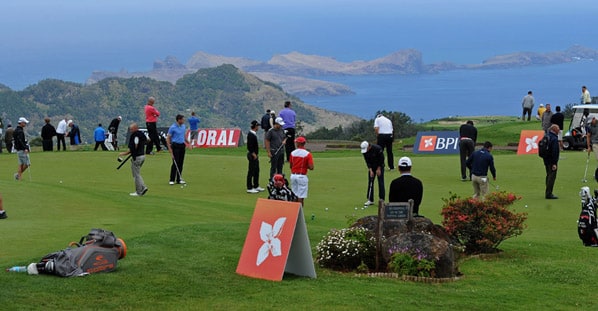 Santo da Serra Golf Clubis is rated as one of the most spectacular golf courses in Europe, with staggering views from the mountains to the sea below.
The course was built in 1937 and was redesigned by Robert Trent Jones in 1991. It is located in Santo da Serra not far from Funchal and less than 15 minutes from Madeira International Airport.With 27 holes available for play in 1998 all characterised by generous fairways, tight undulating greens and a choice of tee positions to suite all abilities.
The Madeira Island Golf Open is a European calendar event, which every year attracts the best golfers to fight for victory hole by hole. According to the rules, the last two days of each tournament are played only by the 70 best contestants from the first two days.
If you are a golfer, don’t miss the chance of visiting the Madeira Islands that week and seeing for yourself the three excellent golf courses that Madeira and Porto Santo islands have to offer. 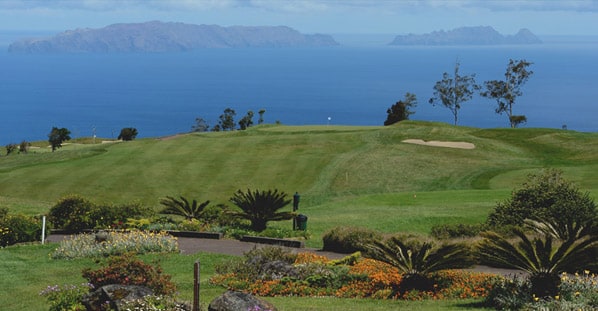