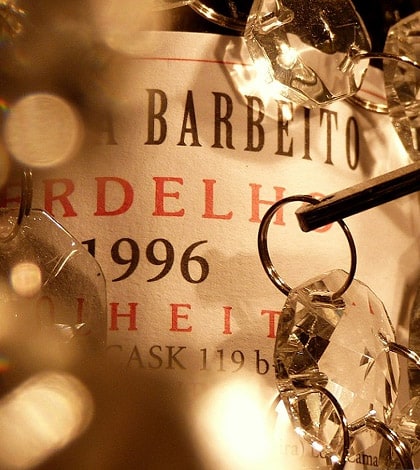 Madeira has just been honored with three awards by Wine magazine – Essence of Wine. Barbeito wines were elected “Producer of the Year”, Madeira wine, the winemaker Francisco Albuquerque, was distinguished as “Winemaker of the Year”, Madeira Wine Company, and the restaurant Il Gallo d’Oro at The Cliff Bay, received the distinction of “Gastronomic Restaurant of the Year”.
The awards consist of a list of 12 wines and food related and refer to 2013. Have been there for about a week in the city of Porto, in a ceremony attended by about 200 guests.