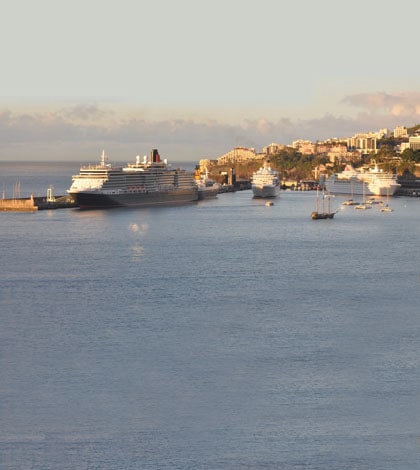 The number of cruise ships will rise next year compared to this year. Although we are still a little over a month of the end – of – year , the number of steamers that Harbours estimate that this year calling at the port of Funchal between January and December will rise to 292 cruise ships . 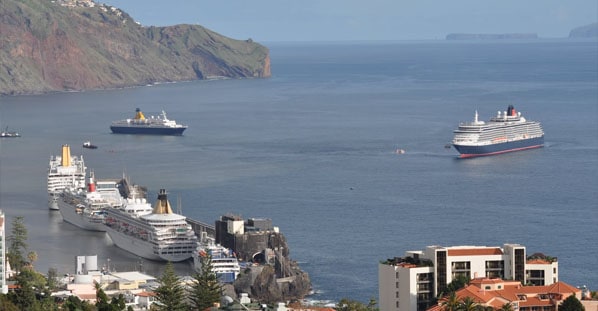 However , for next year , the same table for cruise ships that have reserved space at the main port of Madeira 307 show bellboy . Translates over 15 vessels , representing an increase of just over 5 percent.
In the table there are two scales of the Seabourn Spirit in November 2014. However , we chose not to account for a query because the cruise company program , Seabourn , for next year realizes that the two dates of 19 and 20 November , the small ship will be sailing the Caribbean . This same ship is scheduled to Madeira in the same month of November , on another scale 6 , inserted on a journey that will be precisely to head to that area of the central globe between North America and South

Port of Funchal
One last note to mention that the figures for January 2014 show two more ships , but be aware that they are vessels that fall within that going to be the end – of – year and therefore should not be taken in account of steamships will arrive in the new year .

The more times to come
Regarding champions scales planned for 2014 have in front , detached , two ships of AIDA Cruises. Specifically, the AIDAstella , with 32 scales , and AIDAblu , with 25 tickets for Madeira.
Thomson Celebration with 17 and Norwegian Spirit will follow with 12 scheduled stops .