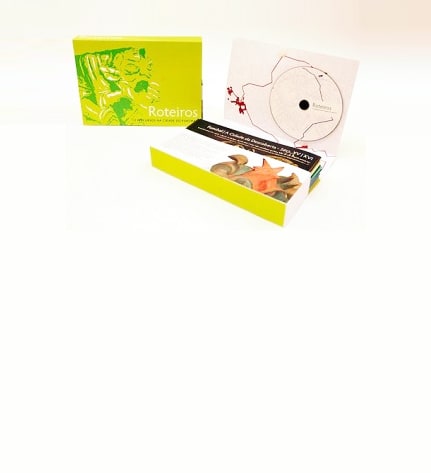 The Regional Directorate of Cultural Affairs ( DRAC ) , through the Directorate for Cultural Heritage , launched some time in Madeira roadmaps cultural tourism , which , for some time , can also be purchased through the web-site of DRAC . A place that not only sells these as other publications and is selling well , for example, cultural tours . 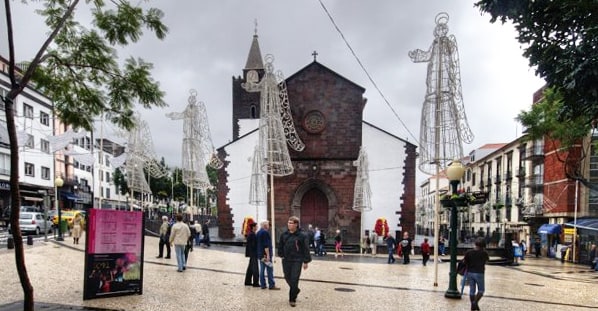 The cultural tours are based on a project that seeks to contribute to qualitative and distinctive cultural tourism destination that provides Wood with its over 500 year history . And , therefore, is an indispensable tool for anyone who wants to know the cultural heritage . Both residents and for those coming from outside , so if you want to enjoy the guides but do not know where to stay, you can search for accommodation on this page and then you can ” soak ” in the city .

Thematic routes
The proposed routes through thematic routes , guide the visitor or the local city tour in current deciphering the history of each place and its importance sheet. Are made ​​to allow a visit by the city through 12 different perspectives , each of which can be done by spaces , depending on the availability of the person performing it .
Despite being developed to allow for a walk through history without anyone from time to time the DRAC , through the Educational Services of the Directorate of Cultural Heritage , has conducted guided tours , especially when the theme of the guide coincides with a party .

cultural routes on Madeira
The creation of scripts, designed to publicize and promote the cultural heritage of the city , took into account the predominance of a desirable tourism related to nature and events held throughout the year in Funchal . This to give important facts to know the city’s history and its evolution and progressively and systematically unravel the multiple layers of this evolutionary process , with a character at the same time playful and discovery .

A note to emphasize that the DRAC was recognized for his work in the area of cultural tourism with the award in the category of best tourist and cultural information for the visitor , the Portuguese Association of Museology . This distinction came in following the publication of the 12 cultural tours .
At the bottom , each suggested route is accompanied by illustrations of characters and their descriptions of the monuments of the city or the time reference.