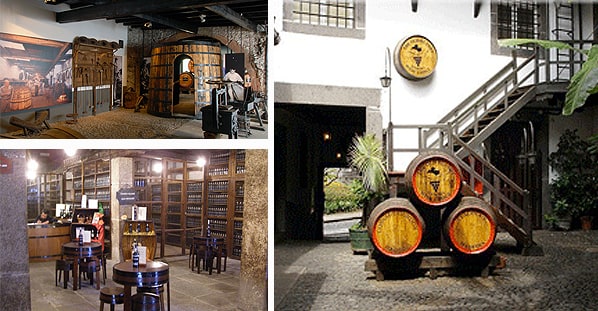 The figures were released by the Regional Directorate of Statistics , interestingly noted that the regional market was the increase in the order of 17 % , a total of 521,000 liters , corresponding to a turnover of EUR 3.9 million.
The most important export market , remains to France, having a million gallons of Madeira wine , valued at 3.4 million euros . The United States rose by 15 % in quantity and 18 % in value , however, insufficient to overcome the British market , which despite declines of 16.5 % and 8.2 % in volume and value traded , maintains it is the second most important for Madeira wine export market .

Sale of Madeira Wine grew
Internationally the United States , Italy and the UK were the most representative markets .
Since 1998 , according to data from the DRE , which reached the market already generating revenues of nearly EUR seven million , suffered a decréscimoa cumulative sales of 86 % .