The opinions of over 500,000 users of the Expedia travel portal , considered one of the largest online travel agency in the world , put 2 hotels in Madeira in the top 100 of the world’s hotel industry . Were chosen from 150 000 on the list . Specifically , appearing in the restricted list of top global units Reid ‘s Palace and The Cliff Bay , two realities that have in common : both are 5 stars and are neighbors in the coastal city of Funchal . Reid’s Palace , the Orient- Express is situated in 55 . Place and The Cliff Bay , Porto Bay is also nearby in classification arises as soon thereafter in 56 . Place . This unit has the distinction of having the only archipelago restaurant with a Michelin star , Il Gallo d’ Oro . 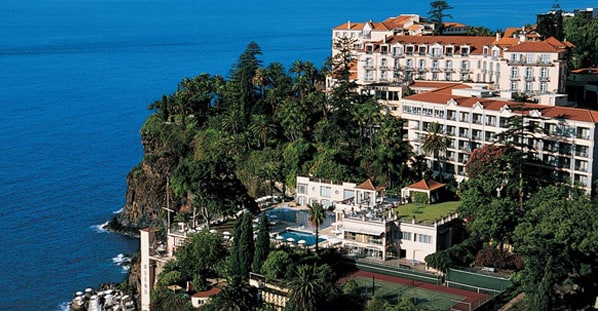 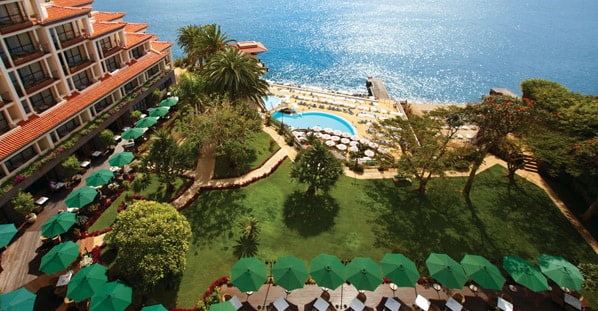 Besides these two hotels are set in over 100 of the world for the portal called the ” Expedia Insiders ‘Select 2013’ three Portuguese units : ( . 67th) Estoril Palace ( . 65th on the list) , Heritage Avenida Liberdade , located in Lisbon , and the Lake Spa Resort ( 77 . º ) , in the Algarve .
As a curiosity , the top 100 is led by One & Only Palmilla in Mexico. A five star hotel with pools , spa and private beach in San Jose del Cabo .
The second most valued hotel is located in Costa Rica in Arenas del Mar.
The 3 . ª unit is top 100 in Europe but not in any of the countries that traditionally dominate tourism. This is the Marrrol ‘s Boutique Hotel , located in Bratislava , Slovakia .
A final note to mention that the Expedia Insiders’ Select 2013 is an annual initiative involving all 150,000 hotels available in Expedia platform.

The value of each unit goes through customer reviews , in their recommendations and scores , it joins the expert opinions of the platform .
Told to list criticisms of over half a million users on a total of 650 finalists hotels .