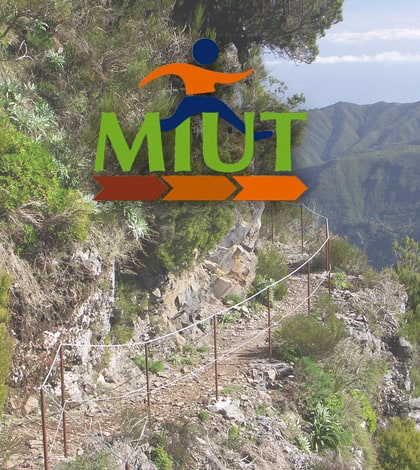 Date of Event : 10 to April 13
Wood gets 10-13 April the 6th edition of MIUT 2014 – Madeira Island Ultra Trail . This is an organization of the Mountain Club of Funchal .
Already confirmed are 749 athletes from 24 different nationalities . 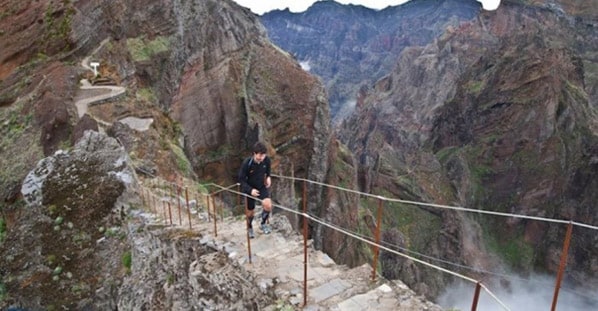 ” Besides the excellent response of the domestic market , the MIUT still asserts itself increasingly in the international market of sports tourism, especially the Spanish, German, French and Swiss ,” said the organization in a statement .
This is an event trail running (race mountain ) , consisting of 4 separate tests , linear format and in non-stop regime , whose ‘ track ‘ election will be precisely the tracks , paths taken and that the island of Madeira Have . The departure of two major tests ( UT85 and UT115 ) , which make the crossing of the island will be given simultaneously at zero hour of the 12th, in Porto Moniz , while T42 and T20 evidence of Peak Megrim depart at 8am and Lamaceiros at 10am respectively . The goal for all of them , will be installed near the Machico Forum .

” The Queen of MIUT proof , with about 115 km and 6800 m of positive slope , will once again integrated into regional and national calendars ultra trail , also attributing to all who successfully complete the maximum score ( 4 points ) for access to the White Mountain, perhaps the most mythical race on the international calendar of trail running ” , continuing the organizers, who also report that ” along the route will be installed 12 checkpoints and supply and the time limit for implementation of the same is fixed in 32 hours . ”