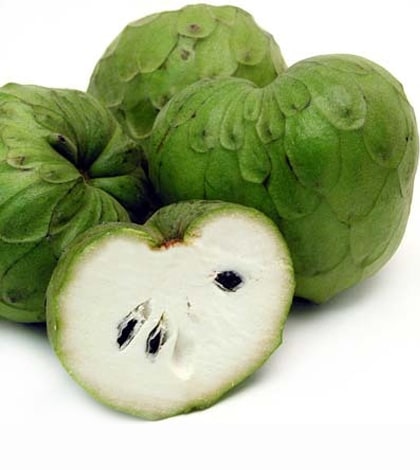 March is the month that celebrates the arrival of spring! Join us in the various activities which will take place during this month!

3rd Funchal Half Marathon | Funchal
2nd March
The municipality of Funchal will host the third edition of Funchal Half Marathon, a sports event organized by AARAM – Athletics Association of the Autonomous Region of Madeira.
The Funchal Half Marathon is an event of international standart which promotes a recreational and sporting interaction between amateur athletes and top level athletes from several foreign countries.
This race will be run on an almost entirely at course in a closed circuit, ideal for long distance runners.
Further details: http://www.funchalhalfmarathon.com

Regional Custard Apple Exhibition | Faial, Santana
8th and 9th March
From March, 8th to 9th the Faial Community Centre and the Farmers Association promote the Regional Custard Apple Exhibition a project that intends to promote this subtropical fruit and its derivatives, in addition to the recreational side which is characteristic of this kind of event.
Held since 1991, this regional exhibition features a varied program full of entertainment activities such as,music and contests, very similar to a traditional Madeiran popular festivity, an event that annually gathers several regional farmers.

4th Madeira Literary Festival
17th to 23rd March
The Baltazar Dias Municipal Theatre hosts the fourth edition of the Madeira Literary Festival (FLM), an event organized by the portuguese publisher New Delphi, which attracts renowned writers, poets and national and foreign critics.
The 2014 edition will feature famous personalities within the world of literature such as the writers Gonçalo M. Tavares, Luiz Ruato, as well as national and international music performers namely the singer Adriana Calcanhotto.
For more information go to: http://festivalliterariodamadeira.pt/