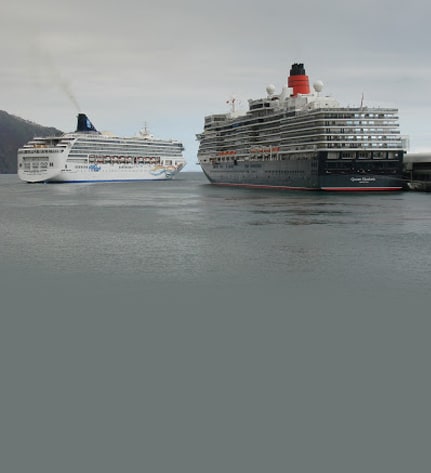 The ” Norwegian Spirit ” began the winter season in Madeira at the beginning of November . In all, 14 scales until April 19, 2014 . , About 28 thousand passengers and direct entry , only the passengers in the order of 2 million 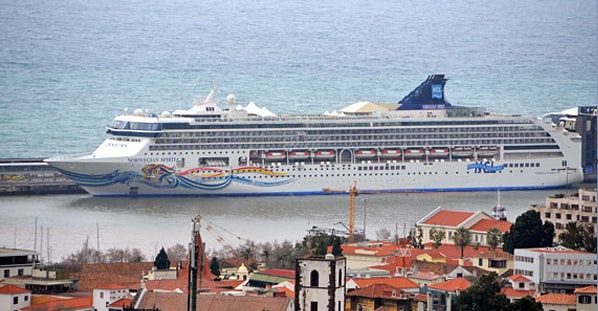 On this first trip , the bellboy brought to the Port of Funchal 1,980 passengers and 965 crew members .

Overall the trips that will make up the fourth month of the next year, the Norwegian Cruise Line ship will bring to Madeira close to 28,000 passengers . A number that will translate an input direct revenue in the regional economy , only the passengers in the order of 2 million.

The Norwegian Sipirit was built at Meyer Werft shipyard in Germany and delivered in 1998 as the Star Cruises ‘ SuperStar Leo . ” A name that sported by 2004 , when it passed to Norwegian Cruise Line and now has the current name.
The ship , registered in the Bahamas , has 268 meters long and 32.3 meters wide.

For today is expected the arrival of the Saga Ruby , in what will be one of his last trips to Madeira and also its long activity . All because no intent to disable and dismantle , like other ships that have passed the ” expiry date ” .