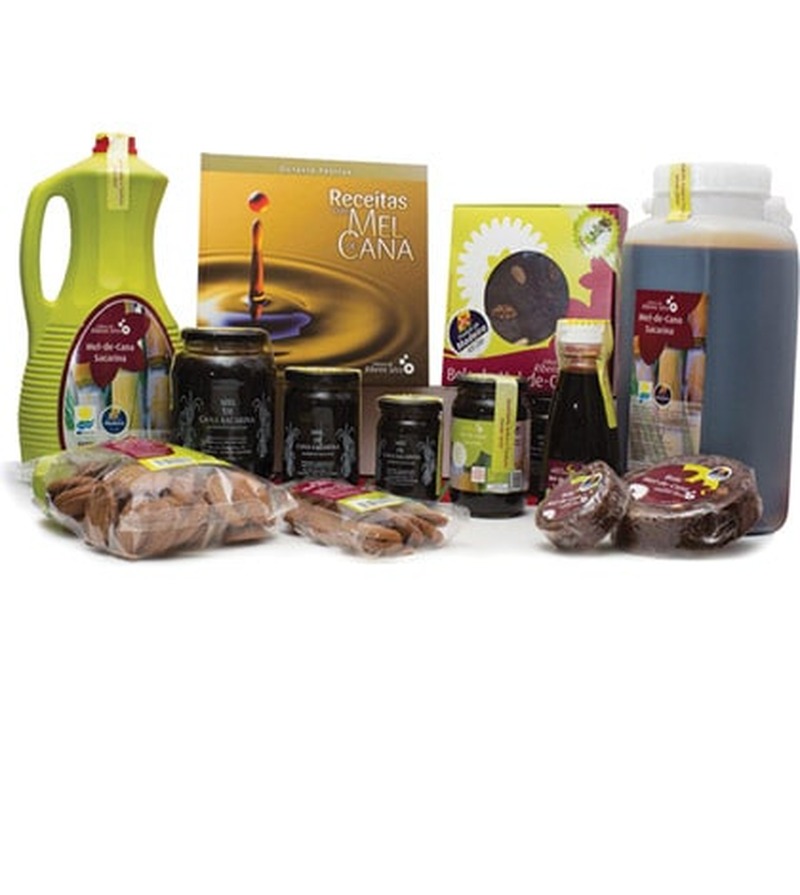 The Mill Ribeiro Seco Factory has the ability to produce sugar syrup sugar- laden knowledge and history.
The plant , located at Rua Wonderland in Funchal was founded in 1883 by César Aluísio Bettencourt and would be continued by his son Luis Bettencourt .
At first, manufactured brandy. But in 1928 , due to excess production factories to do this , was asked to pass the sugar syrup , which was accepted . Since then until today , the factory is dedicated exclusively to the production of honey and products connected to it .

After the death of Luis Bettencourt , the plant began to be directed by his wife , Ilda Maria Bettencourt , who would eventually inherit the business and Jaime Vasco Melim nephews . And would Melim Vasco , who died last year , which would bring a new dynamic to the Ribeiro Seco Factory . Therefore, his son John Melim , managing partner of the company , clearly says that the bet is to stay in the memory of his father . A company where , today , outside of peak honey production , work six people in the rest of the year .

Already patented by Brand Wood Products Ribeiro Seco Factory sell for themselves for quality assurance and recognition they have in the market. However , John Melim admits that the affixing of the seal was an addition to the consumer , awakening him to the consumption of regional products .
Nevertheless , the managing partner makes it clear that the factory Sêco Ribeiro has sought to keep abreast of today. So it has developed , among other campaigns aimed at attracting younger customers
being one of the techniques to highlight ‘the importance of more carefully nurture this regional product, showing that it is a natural product with special characteristics which not only serves to make honey- cake or scones . “

The Mascot Factory baptized in 2007 , was , according to John Melim one of the stages of raising youth clients campaign.
Among the various initiatives that have developed , published a book of recipes using honey -cane . The 62 recipes published showed that honey can be used in fish dishes and meat , desserts
and beverages . John Melim emphasizes that it was a challenge , especially for being the first time that the
Wood published a cookbook about a specific product .

The sugar syrup sold by Ribeiro Seco Factory takes about 23 hours to be done , since sugar cane is crushed until the liquid looks slimy and the color that the features . Until then , passes through various phases between
which several filters , in order to certify the quality of the product whose fame comes from afar .
Once ready , honey is stored and packaged in different types of packages, from 250 grams up to six kilograms and others that the company meets the customer’s request , we can go between 21 and 42 kilograms.
Remember that the sugar syrup is a 100 percent natural .
Has no additives or preservatives and has a duration of three years , provided that the bottle
be kept in a cool dry place and do not open .
Once opened , it all depends on how it is handled .

The managing partner of the plant , John Melim , does not mention expiration dates after this opening.
However , we advise not to use honey in any utensil, such as a spoon , for example , which has already been used , since it can contaminate the product and spoil honey . 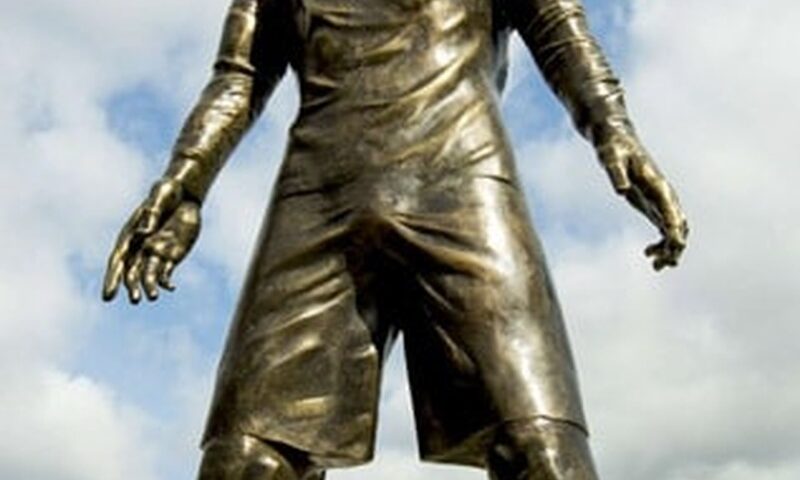