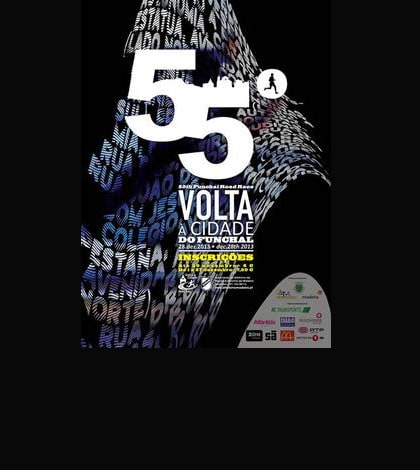 55th Tour of the Funchal 2013 City is an event organized by the Athletics Association of the Wood , the Tour of the city of Funchal is one of the oldest sporting events of its kind in Portugal and in Europe , a competition that has attracted to the region numerous athletes of the national and international scene , filling the Madeiran capital of adrenaline and excitement . 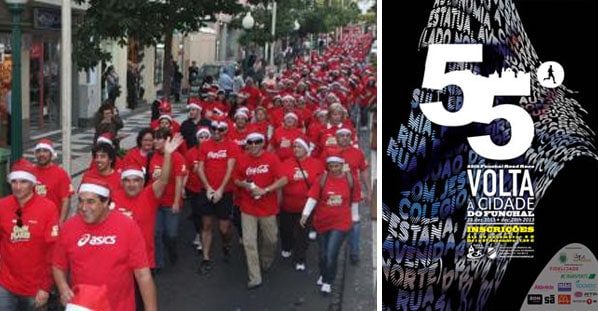 Starting at Avenida Sá Carneiro in front of Disco Wasps towards the lift , goes to the King Street Charles I , turn right to Rua Brigadeiro Oudinot , John Street of God , Rua do Bom Jesus , the College Largo , Rua Câmara Pestana , Zarco Avenue , turn right onto Avenida Arriaga ( north side ) , will continue until the roundabout Infante , back to the Avenida Arriaga ( north side ) , Street Aljube , Rua Dr. Fernão de Ornelas , Anadia Street , Avenida do Mar ( north side ) , head towards the Sea Square , cutting the target in the same location departure.

Aimed at all young people of both sexes aged between 12 and 15 years. No competitive nature .
Starting at the Sea Plaza in front of the Disco Wasps , towards Autonomy Square , bordering the roundabout from the inside , head towards the Sea Square , cutting the target in the same place of departure.

LV Tour of the City of Funchal