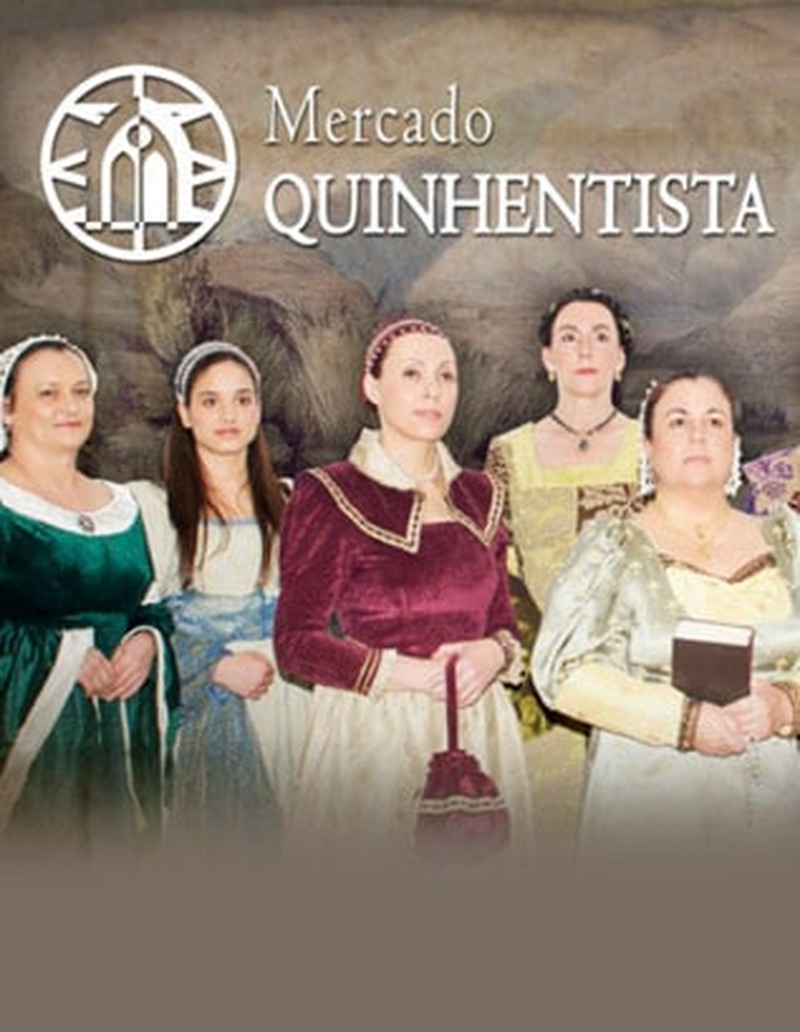 Machico hosts the 9th edition of the 16th-century Market, an event that evokes the historical period of the discovery of the island, which has gained a prominent cultural status.

Organized by the Municipal Council of Machico and in partnership with the Elementary and Secondary Schools of Machico, this initiative takes place in Machico´s downtown at Largo da Praça, in Alameda Dr. José António de Almada, and ofers a number of cultural and musical activities.

In the early 16th century, the archipelago of Madeira becomes a valuable strategic economic and political port for the Kingdom of Portugal. In Machico, Tristão Vaz Teixeira, the 1st Captain-Major, was a leading figure for his governance of the captaincy, which he was officially designated to colonize, explore and defend until to the end of his days (circa 1470).

As for the history of Machico remained the contributions of his 8 daughters: Tristoa; Isabel; Branca; Catarina; Guiomar; Solanda; one other Catarina and Ana. Within these noble ladies stand out: Tristoa Teixeira, married to a rich Genoese merchant João Usadimar Micer; Guiomar Teixeira, also nobly married to Bartolomeu Perestrelo of Porto Santo (Son of the 1st Captain-Major of that Island); Branca Teixeira was recognized and influent teacher and local healer.

In the event partake about 1.000 extras, plus 25 entertainment groups and several schools, which will liven up and promote local traditional shops, artisan’s stands and taverns; historical re-enactments and processions, recreate some aspects of the period and invite all visitors on a journey through the memories of Machico’s history.