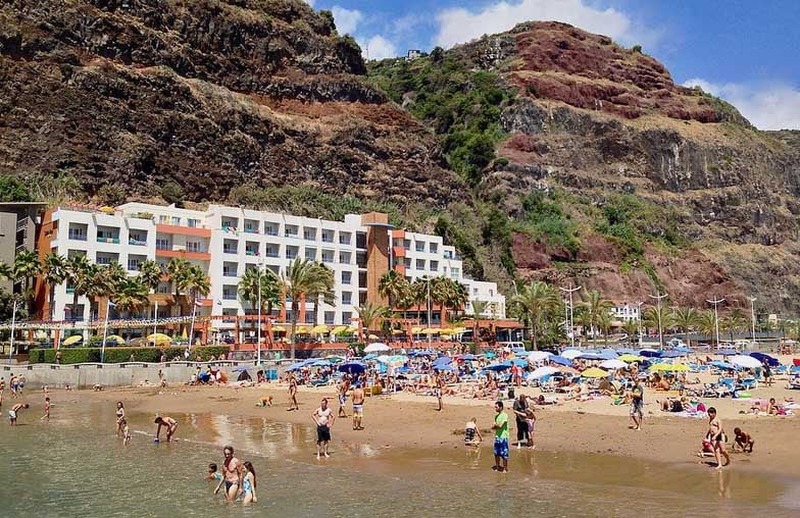 The mild climate makes any time of year ideal for visiting the island. So when the cold gets here on the continent you know where to escape… And there’s no excuse, it’s only 978 kilometers, and just over 1:30 hours by plane that separate all that exoticism from Lisbon.

Composed of the island of Madeira, the island of Porto Santo, the deserted islands and even the wild islands, the Madeira archipelago hides treasures capable of surrendering its visitors.
The spectacular landscapes, carved by its rugged peaks whose height rises to 1862 m (Pico Ruivo) leave anyone with their mouths open. It is no coincidence that in recent years the island has gained numerous worldwide distinctions…

Since 2009, which is considered a destination of excellence, in 2015 it was voted the 6th best island in the world, and in 2015 and 2016 it was voted the best. the world’s island destination at the World Travel Awards. My parents have lived there, so I know most of the island’s 57 km long and 22 km wide.