Located on the south coast of the island, Ponta do Sol is currently the seat of the municipality and has about 8,200 inhabitants in its area of 43.3 Km2.
This is considered the hottest County on the island and where the sun shines for more hours.

Economic activity is based on the primary sector, where agriculture stands out, with the predominance of sugarcane and banana production; horticulture and floriculture. The traditional trade and hotel trade are also important. In the municipality there is a plant export company.

In this municipality Ponta do Sol is the Paul da Serra

In this municipality is the Paul da Serra, which is distinguished by being the only plateau existing on the island of Madeira and by being at an altitude of 1500 m.this site has unique natural characteristics due to its extent and location, such as indigenous vegetation nuclei, faunistic species and migratory birds. In the Paul da Serra there are wind turbines that produce electricity in a non-polluting way.

In this locality you can also visit the pier of Ponta do Sol, the lagoon of the Place de Baixo and the Subtropical Floriculture Centre.

This municipality is divided into the parishes of Ponta de Sol, Carhas and Magdalena do Mar.

In Ponta do Sol, the summers are short, warm, arid, and mostly clear; the winters are long, cool, dry, and partly cloudy; and it is windy year round.

The tip of The Sun is a picturesque town, county seat, of Madeira island, famous for its sunny South privileged location, and fertility of the soils, being one of the first regions of Madeira to be populated. It is said that the name was attributed by João Gonçalves Zarco, one of the discoverers of the island of Madeira, when he distinguished on a rock a round shaft with rays that resembled the sun. The locals claim that the name comes from the fact that you can see, on the last rock east of the village, the sunrise and sunset all year round.

The town has a beautiful historical centre, reminiscent of the once beautiful and picturesque tourist resorts, where the Matriz Church and the chapels of São Sebastião and Santo António stand out.

Through the region of Ponta do Sol, you have access to the most beautiful interior of Madeira Island, in unforgettable tours by the ingenious irrigation systems composed of about 2000 km of canals that cross the entire island: the famous Levadas.

Here, we find stunning landscapes in the Levadas of the sugarcane, mill, Nova dos Lhas or Nova da Lombada, which served and serve as a natural reservoir of rainwater, which passes through the rocks, forming several springs used in these irrigation systems over the centuries.

One can also opt for a more “Real” route across the bridge of the Royal PATH, part of the old path made by the monarchy, which connected the village of Ponta do Sol to the Magdalene of the Sea, passing through the Angels.

In Ponta do Sol, the climate is warm and temperate. The rain in Ponta do Sol falls mostly in the winter, with relatively little rain in the summer. The climate here is classified as Csa by the Köppen-Geiger system. The temperature here averages 18.7 °C. About 577 mm of precipitation falls annually.

There are several manor houses throughout the region, which attest to the agricultural importance of these soils, which have produced over the centuries, and with the help of the already mentioned irrigation systems, the freshest products of the land. 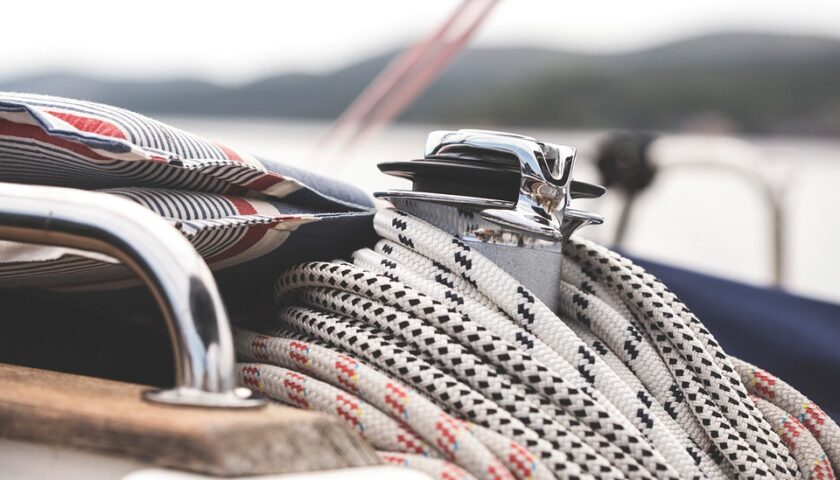 If you’re one of the privileged few who owns a yacht, congratulations! You have joined an elite club. But as with... 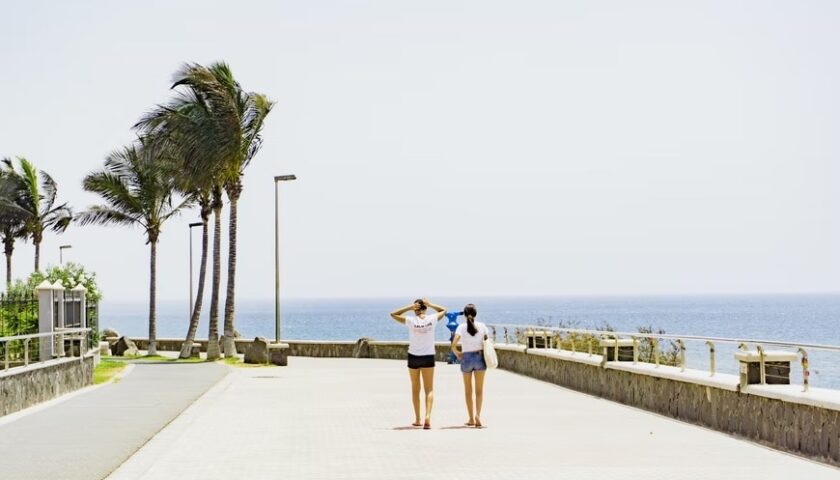 Planning A Holiday Trip? Here Are Some Useful Tips

Every year, millions of people travel to destinations around the world to enjoy the sun, the sand, and the surf. If...

Island, Islands, Madeira, new, Porto da Cruz, Sea Breeze, Sea Breeze Studios, Studios
We use cookies to ensure that we give you the best experience on our website. If you continue to use this site we will assume that you are happy with it.Accept CookiesRead more