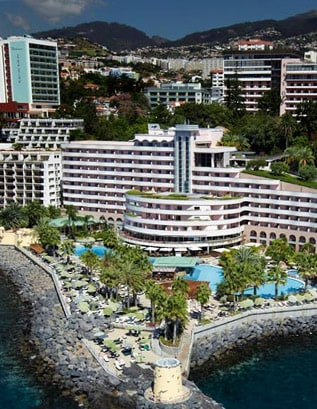 The average stay in this period was 5 nights
In turn, the occupancy rate (bed) in September reached 71.5% and total revenues exceeded EUR 29.8 million, an increase coberturas of 5.0% compared to September 2013. In the first nine months of 2014, this variable recorded an increase of 8.2% over the same period.

British market remains the largest
In the main markets, changes estimated for the British and German markets were + 11.5% and + 3.6% respectively, while the nights spent by residents in Portugal fell by 6.5%.