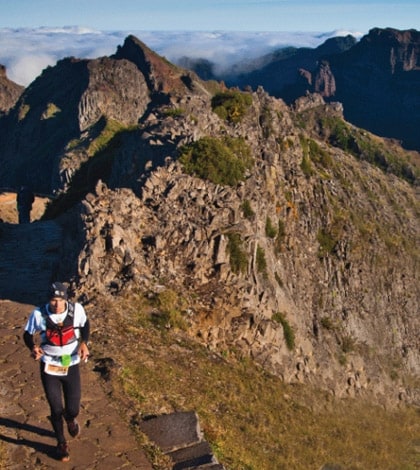 Markings in the Madeira Ultra Trail
until February 28

Will be held in April further evidence of Madeira Ultra Trail, demanding sporting event that has been gaining more and more followers.
In the 2013 edition was attended by about 450 athletes, a total of 18 nationalities, who challenged the peaks of the island surrounded by breathtaking landscapes.

In this sixth edition, the participants once again attempt to go in the shortest possible time, the highest peaks of the island, a crossing with an extension of 116 km. Parallel to the main route, the MIUT includes three other supporting evidence 85, 42 and 20 miles away.
Choose your race and sign up on the official event website: madeiraultratrail.com 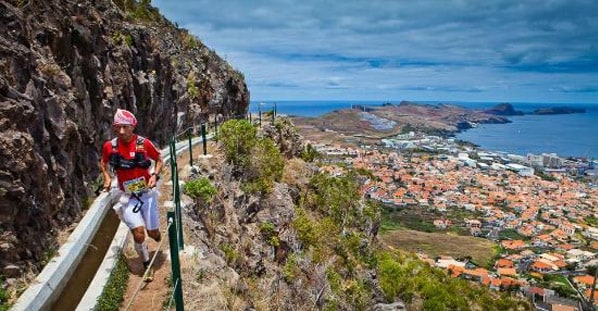