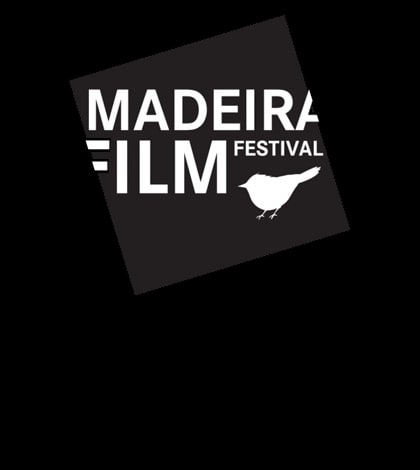 During the festival , there will be four sessions of film per day , all in the Teatro Municipal Baltazar Dias , and also an animation block , on April 23 at 16:00
This year’s edition of the Madeira Film Festival ( MFF ) , to be held in Funchal , between 21 and 27 April, will show 12 short films and 18 ” long ” , during the event , today revealed the organization .
Festival Director , Aitken Pearson , stressed that ” the MFF goals remain the same : designing films that highlight nature in its beauty, strength and fullness , pay tribute to the laurel forest of Madeira and challenge the audience to transcend your mind , intelligence and sensitivity , through the power of visual communication . ”

During the festival , there will be four sessions of film per day , all in the Teatro Municipal Baltazar Dias , and also an animation block , on April 23 at 16:00 .
The short film ” From Me,” the Madeiran Carlos Melim , opens on Thursday , April 24 , at 14:00 in Teatro Municipal Baltazar Dias.
The third edition of the Madeira Film Festival was officially presented today in Lisbon , with the presence of Duarte Pio , Duke of Bragança , as the 2014 edition is sponsored by the Portuguese Royal House .

“From the first time I visited Madeira , when I was ten , I was in love with the beauty of Madeira’s natural landscape and every time I go there I get involved and concerned if the people and the authorities preserve or, conversely , leave destroy the landscape ” he said , lamenting that often , ” the landscape is not respected .”
Regarding the festival, said he ” has a great value , national and international level , promote the protection of wild areas of Madeira ” .

As for the success of the MFF , said that ” much depends on the support given from authorities to the general public and the media ” , as it will be for these issues that the festival may have “success ” .
The Madeira Film Festival , which is organized by the Cultural and Educational Association Creative Wood ‘s mission is to warn and create global awareness for nature conservation , promoting the Laurel Forest , UNESCO world heritage site , the organization of the United Nations Educational , Science and Culture .

As in previous years , this year’s edition will include movies, concerts , panels and ” workshops ” , an educational project and a social program , as well as a supportive component that supports the Gil Foundation .