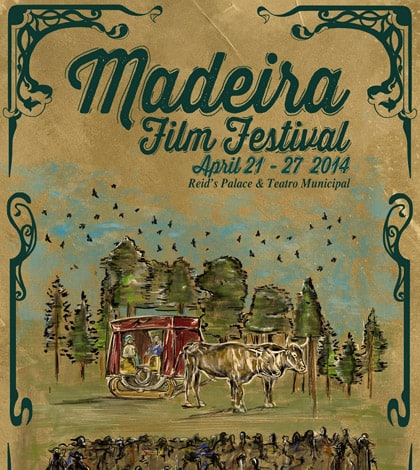 April is a month especially dedicated to lovers of nature and flowers. Madeira emanates lovely flower scents by the stunning arrival of spring.

The “Costa da Laurissilva” Long Distance Triathlon will have the beautiful scenery of the north coast of Madeira Island as a background, in an event that will take place in the municipalities of Porto Moniz, São Vicente and Santana.
For more information: http://triatlomadeira.com/

April, 10th to 13th
The Funchal Mountain Club will promote the 6th edition of MIUT – Madeira Island Ultra Trail, a mountain race along the highest peaks on the island.
The 2014 Madeira Island Ultra Trail will go right across Madeira island, in a northwest-southeast direction,from the municipality of Porto Moniz to Machico.
Hikers will run along the best trails on the island, including the central massif – Encumeada – Pico Ruivo(1,861 m) – Pico do Areeiro, on an exciting and challenging circuit with close to 115 km long.

During the event, participants will face some challenges, such as sudden changes in temperature and visibility, crossing very steep areas; situations which requires some experience and physical training.
For further information go to: http://madeiraultratrail.com

April, 12th to 13th
The local parish of Canhas located in Ponta do Sol municipality, will host the annual sugar cane show on 12 and 13 April.This local fair takes place at the Canhas Farmers’ Market on the west coast of the island. The programme includes the typical food and drink stalls, plenty of music and entertainment, as well as shows and exhibitions regarding the process of producing sugar cane molasses.
Those with a bit more energy can take part in the cane harvest, on Saturday morning.

April, 21st to 27th
The Baltazar Dias Municipal Theatre will host another edition of the Madeira Film Festival, a project by the Scottish fillm director Aitken Pearson.
This year’s festival will promote several art, education, ecotourism and solidarity initiatives, such as independent films, short films and documentaries under the theme of “nature”, with particular reference to the Laurissilva forest, a UNESCO World Heritage site.

One Thought to “Madeira Events in April”