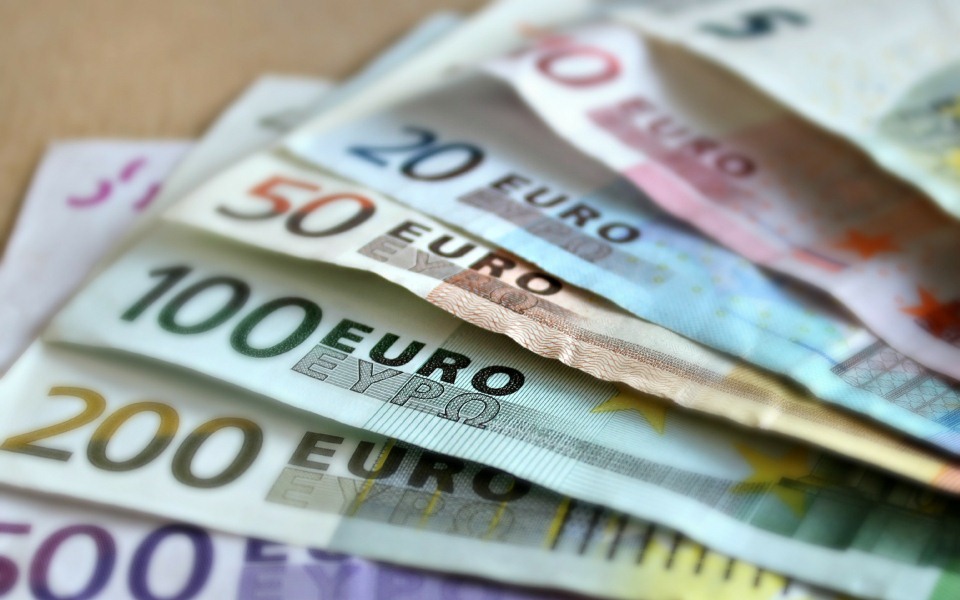 The Euro is the currency of the Economic and Monetary Union and was adopted by 11 state-members from the European Union on the 1st of January 1999: Portugal, Belgium, Germany, Spain, France, Ireland, Italy, Luxemburg, the Netherlands, Austria and Finland. In 2001 Greece also adopted the Euro.

If you don’t want to carry large amounts, you can exchange your money in the local banks and at official exchange kiosks. Beware when changing cash at the bank, as there is a minimum fee of 8,00 Euros independent of the amount you exchange. In exchange kiosks there is no fee but the exchange will be based on a slightly lower rate.

Euro cheques can be used to exchange for cash at the banks but Euro cheque cards, although valid for ATM machines, are not accepted in restaurants and shops. Also you can use most VISA/Mastercards/Credit cards in Madeira, just make sure before you leave home to let your credit card company know that your going abroad. This way they will know that any purchases being made are by you.