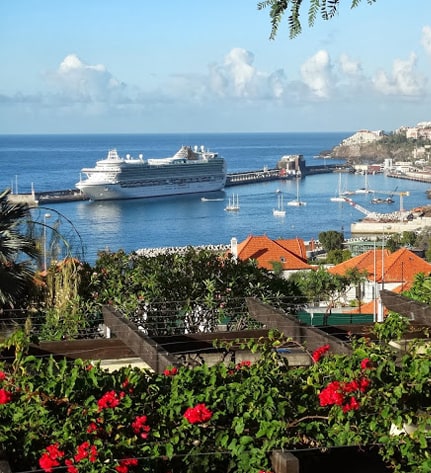 Began on November 7 and lasted until 10 I Sea Fair in Funchal Marina , an initiative of the Clube Naval do Funchal in partnership with the Port Authority and the Association of Madeira Funchal Marina .

It was a groundbreaking event in the nautical sector in the region , which aims to promote the Sea and all its potential adjacent , with exhibitors from various businesses and associations .
In terms of the program, especially the lectures on entrepreneurship , innovation and microcredit , open to the general public , students and entrepreneurs and for the photography exhibition – Campaigns EMEPC / M @ rbis ” – Task Group for the Extension of the Continental Shelf you can see at the site , as well as some vessels .

First Sea Fair
The musical entertainment was in charge of Spot The diference and Sangre Latina , as well as the Gym AquaGym / Clube Naval do Funchal , with various dance classes to try .
And because we are in a time of tasting palate of autumn , visitors poderam still rely on special menus from local caterers .