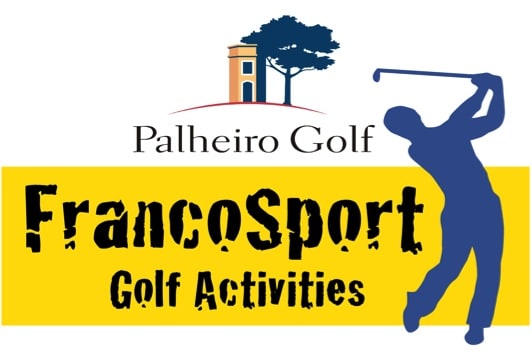 The Haystack Golf is situated on Madeira Island , about 10 km east of Funchal . Boasting extraordinary views of the city and the bay , the field is set on a farm with more than 200 years, the Fifth haystack .
This field par 72 , 18 hole course was designed by Cabell Robinson and opened in 1993 .
The layout of the field Haystack Golf was changed in 2003 . Two holes were replaced , creating a mini – course of 6 holes , from which was born the current Golf Academy . The result is a stunning 18 hole challenge with breathtaking views , endowed with quick , undulating greens , well placed bunkers and tight fairways that reward accurate play .

The Haystack Golf develops over Haystack Estate , famous for its pine forests, centennial trees, flowering shrubs and lush .
The Haystack Golf Clubhouse , located 500 meters above sea level , has a panoramic terrace and boasts unlimited views of the Funchal harbor and the Atlantic Ocean . The elegant Clubhouse also counts with an excellent restaurant run by Casa Velha do Haystack, a member of the award-winning chain renowned Relais and Châteaux. Palheiro Golf.

The Club was born from the desire to form a core sport in order to promote and encourage the practice of golf, allowing the registration of players in the Portuguese Golf Federation , as well as recognition by the official entities , such as IDRAM .
The Club provides an informal and enjoyable to its members , present in both tournaments are played regularly as well as the fun social events that are held periodically .
Beyond the Bodies Socais Club , who are elected every three years by the General Meeting , the Club has a Captain , who is elected annually from among the members players . There is also a coordinator of the club , which ensures the daily functioning of it and provides a link between this and Soc.Tur.Palheiro Golf SA .