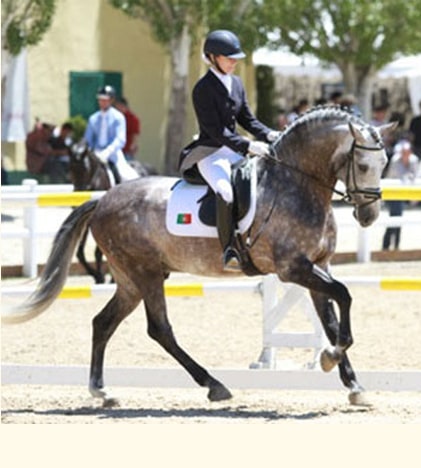 The second edition of the Equestrian Festival City Funchal start on the 4th October, at Praia Formosa, with 14 horses involved in demonstrations, evidence of teaching and equestrian baptisms, the latter being directed to the general public. The organization is the City Hall of Funchal and the Equestrian Center of S. Jorge, in collaboration with the Group of Canine Obedience Madeira, with free entry to the grounds.

In the presentation of the program, the Director of the Equestrian Center of S. Jorge, José Carlos Costa Neves, revealed that the second edition of the festival will have several new features, such as the introduction of a joint activity of horses and dogs, more time for the equestrian baptimos for both adults and children (there will be a pony for the youngest) a demonstration with a ‘prom’ musical starring four horses ‘Pas de Quatre’.

The full program is announced the following: