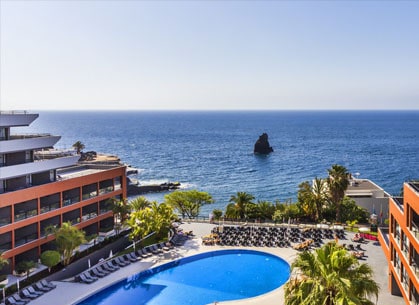 Enotel Lido , five-star hotel in Funchal , was honored by the British operator Saga Holidays with certified ” Highly Commended ” in the outcome of the reviews from customers who stayed at this hotel in the last 12 months. 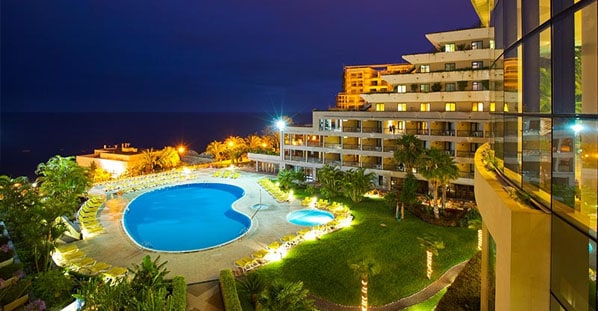 This is the first year that the largest unit of Enotel Hotels & Resorts in Madeira works with the operator of the Saga Group , whose programming focuses an independent clientele averaging over 50 years old. The hotel , with 317 rooms , reopened after extensive remodeling in 2011, adopting the concept of all inlcuído the satisfaction of its customers .

Last year saw an average occupancy of 83 % and this year its leaders hope to reach 87 % in what will be the best year ever in the operation of the unit has gone through two hotel insignia, before being bought by the hotel group ‘s business Stephen Neves Madeira .